One of the prettiest Post War Rolls-Royce designs ever - with only a handful ever being produced, as they were inordinately expensive

McNeill was Blatchley's teacher, mentor, and friend for many years and after the war Blatchley who later became the Chief Styling Engineer at Crewe - his most prolific period with his most successful design being the Silver Cloud

McNeill continued as Chief Stylist with James Young, which included Gurney Nutting which had been amalgamated into JY

Their designs are widely considered to be some of the most beautiful examples of coachwork in the post war era, regardless of marque, and their quality was without doubt the best of the rest in Rolls-Royce and Bentley coachwork

A further 2 cars were built in left hand drive

Our example is a car we have known for many years now, having looked after her for 10 years or so

The previous owner was another well established collector of similar cars, and he purchased her from our friends at P & A Wood in 1984 or so

We viewed her in Belgium when she was for sale in the early 2000's before our client snapped her up - the condition then is the same as now, which is incredible really for she has only required regular maintenance throughout and nothing more

So only 2 owners for the last 30 years or so, still in delightful original condition she boasts a full specification, over and above most similar cars in period

Electric sunroof and windows, sundym glass all round and a silver thermos flask hidden behind the rear centre armrest

Mileage is indicated at 34.000 miles, and although we cannot specifically validate this, we can validate her condition is remarkable, whatever her mileage 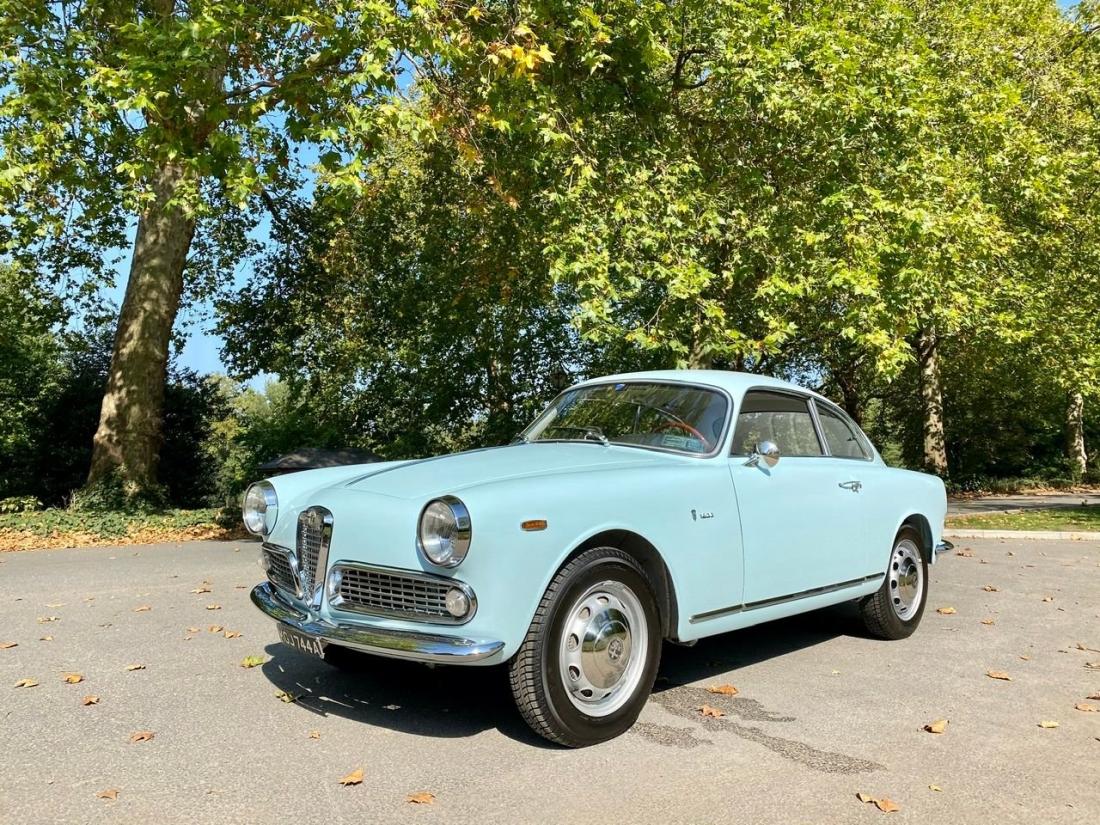 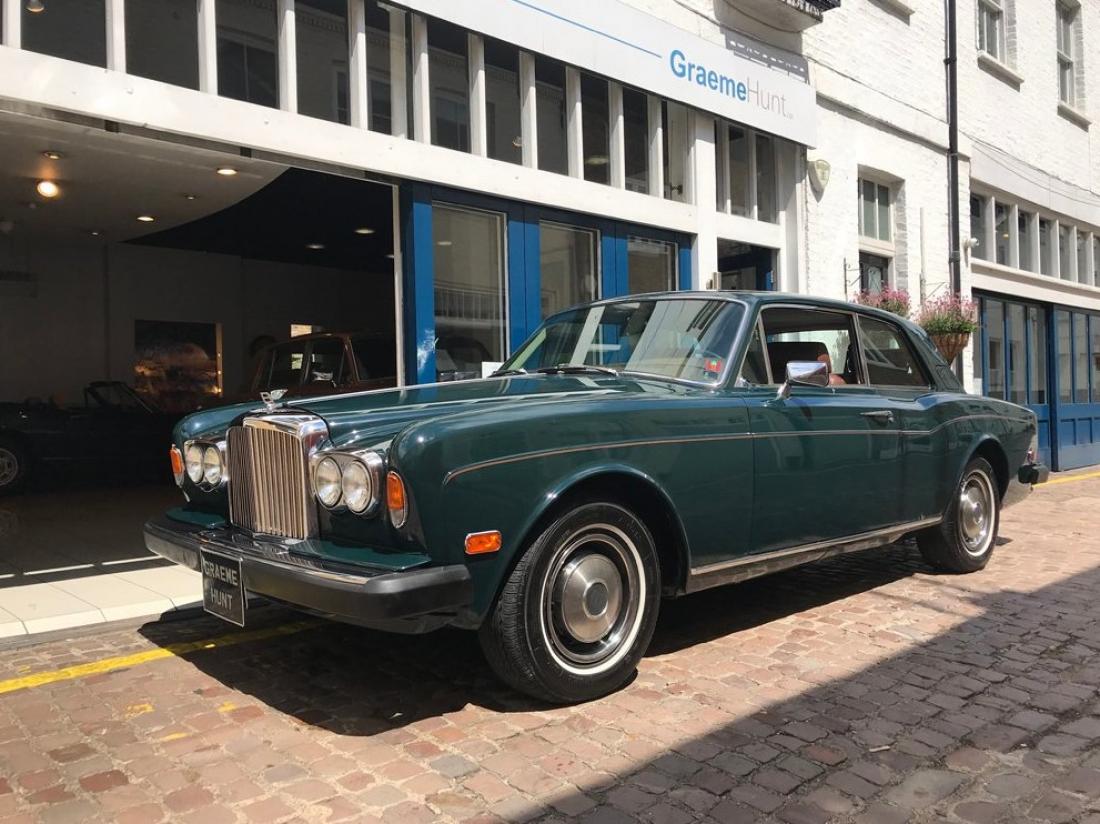 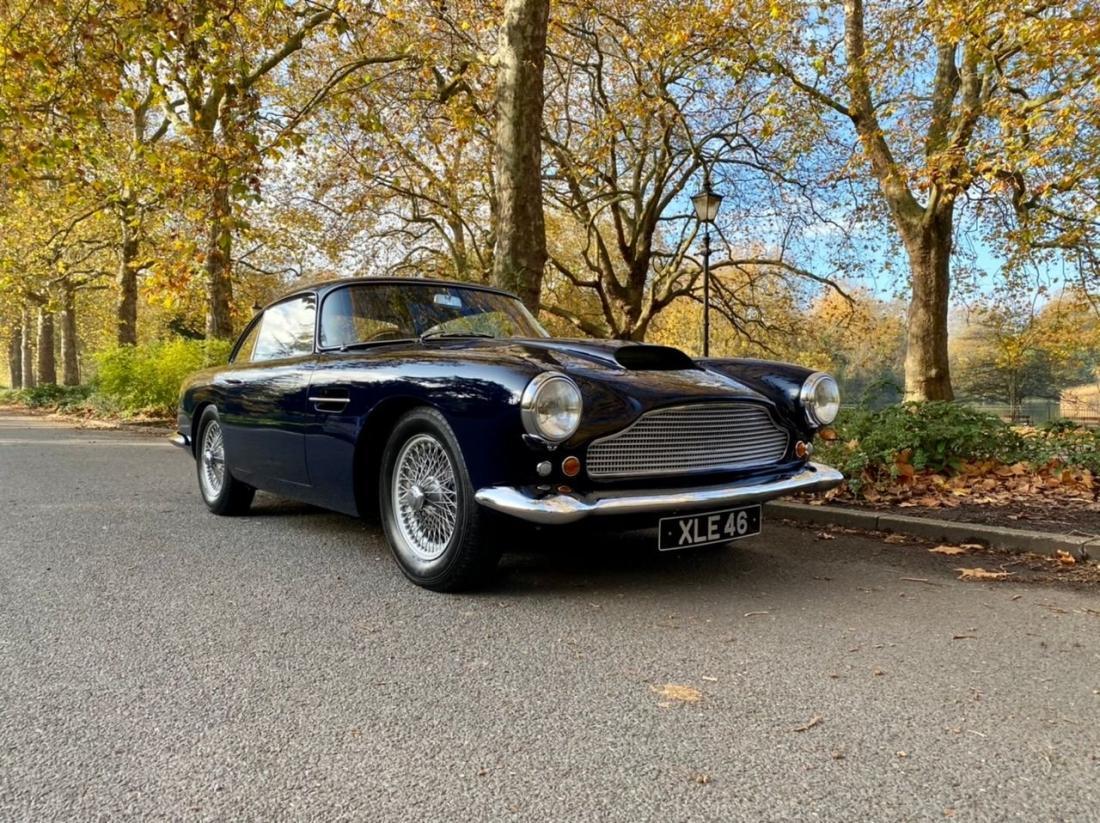 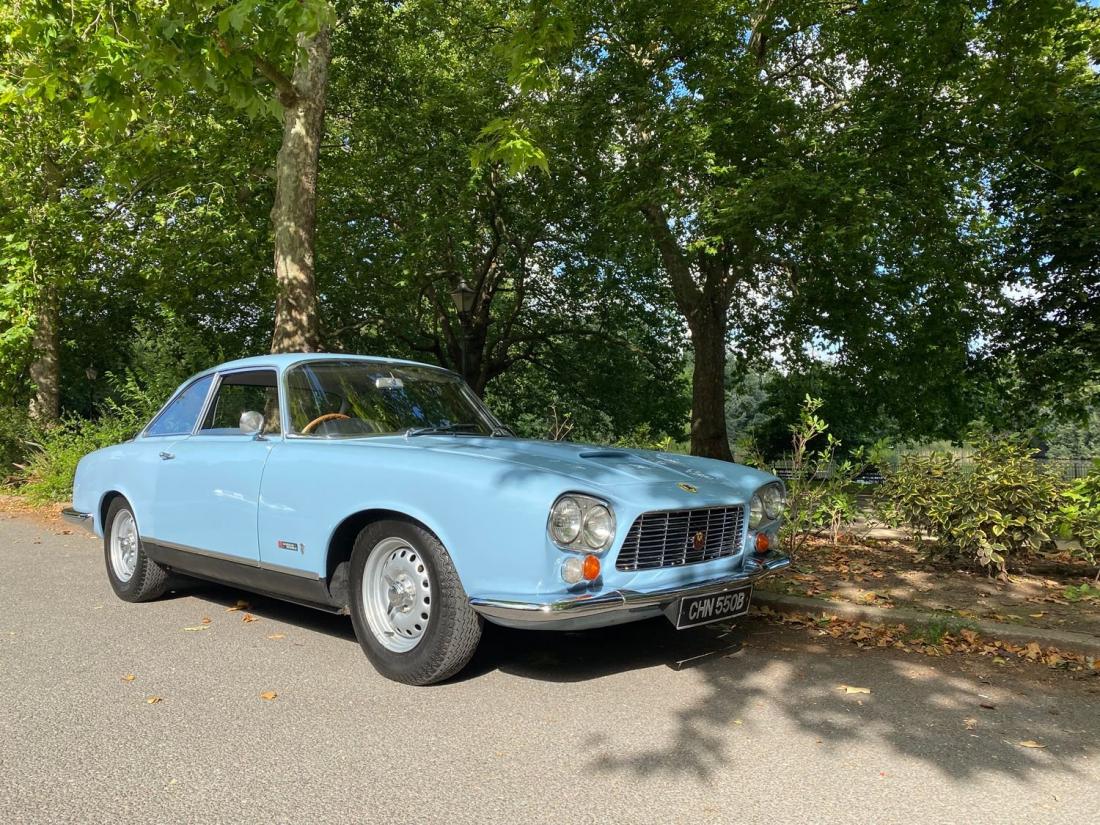